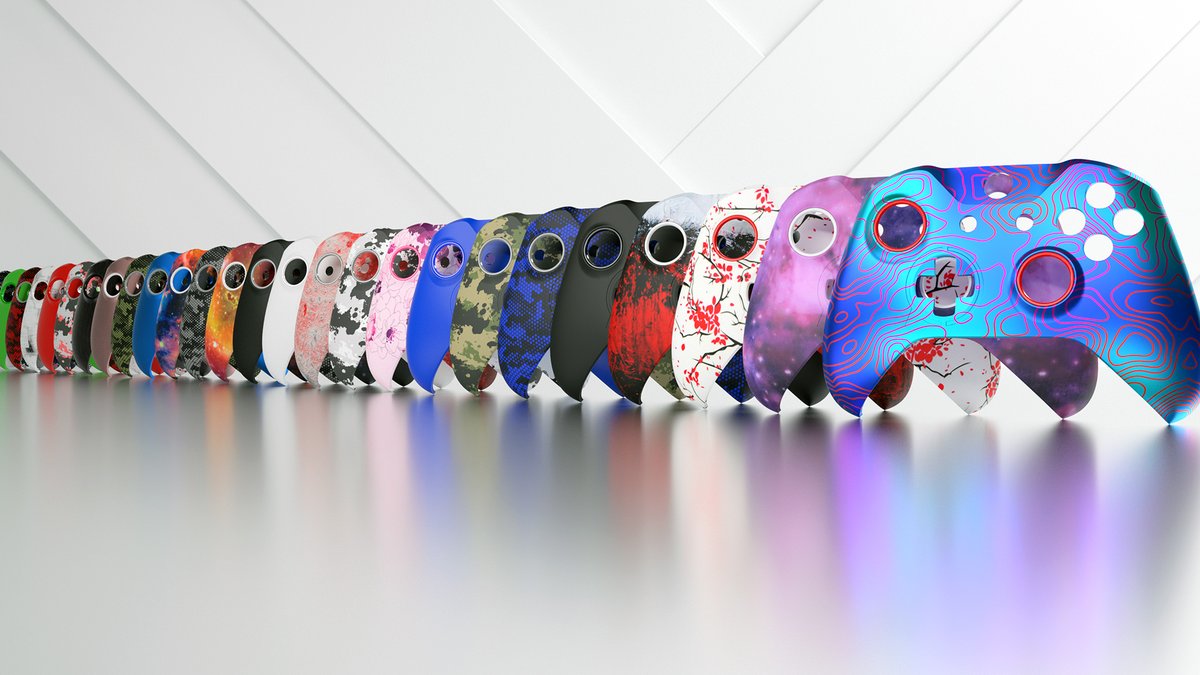 There’s a lot Scuf Gaming has experienced since its founding in 2011.

All its products are suited for pro and casual gamers as they are designed by factoring in things that affect gameplay.

Various aspects of a controller can be customized, such as the trigger controls, back control functions, and thumbsticks.

It also allows for added functions in the form of hair triggers, paddles, etc.

All these will take your gaming experience to the next level.

The company has never lost its drive for innovation. It keeps on pushing the envelope to improve the quality of its products.

One of the most useful features is remappable paddles, which help you make the most of your fingers.

This innovation has earned the company praise from everywhere because it advances the way players utilize their fingers.

With this, they can execute more actions without the need to take the thumbs off the joysticks.

Scuf Gaming has teamed up with some eSports organizations, which shows that it’s is not only focused on making great controllers.

It also strives to use its leverage to support the ecosystem.

One that’s lucky enough to collaborate with the company is Toronto Ultra, where it took the controller sponsor’s role.

It also agreed to supply other related gears.

A team representative commented that it was happy with the sponsorship given that Scuf Gaming was known for pushing the boundaries.

Besides, it’s such an excellent opportunity to ink a deal with an endemic brand.

Optic Gaming Los Angeles is also on the list of partners. The brand was chosen as an official sponsor for the Call of Duty team.

Through the deal, Scuf Gaming would equip the team with specially-designed controllers.

It turns out that this wasn’t the first collaboration for both parties.

Their good relationship dated back to 2013 when Scuf Gaming was appointed to supply the players with custom controllers.

2018 also marked the year when another deal came into fruition.

At that time, Scuf had the opportunity to work with its Gears of War and CoD teams.

There’s a sponsorship page on the site, but we’re afraid it’s not for an affiliate program.

Sponsorship is instead an umbrella term that can cover many things.

A sponsorship may or may not require the partner to drive traffic or sales, which is the affiliate program’s key point.

The page can be found here.

As you can see, the form requests general information, but there’s a part where it sounds more like a player sponsorship.

Right underneath the ‘Home City / Location’ field, there’s another that asks the applicant’s team/country.

Basically, if you’re a pro player seeking a sponsorship, this is a great opportunity.

But if your goal is to market products and earn commissions, it seems that it doesn’t exist at the moment.

Other sites also don’t have information regarding this kind of program.