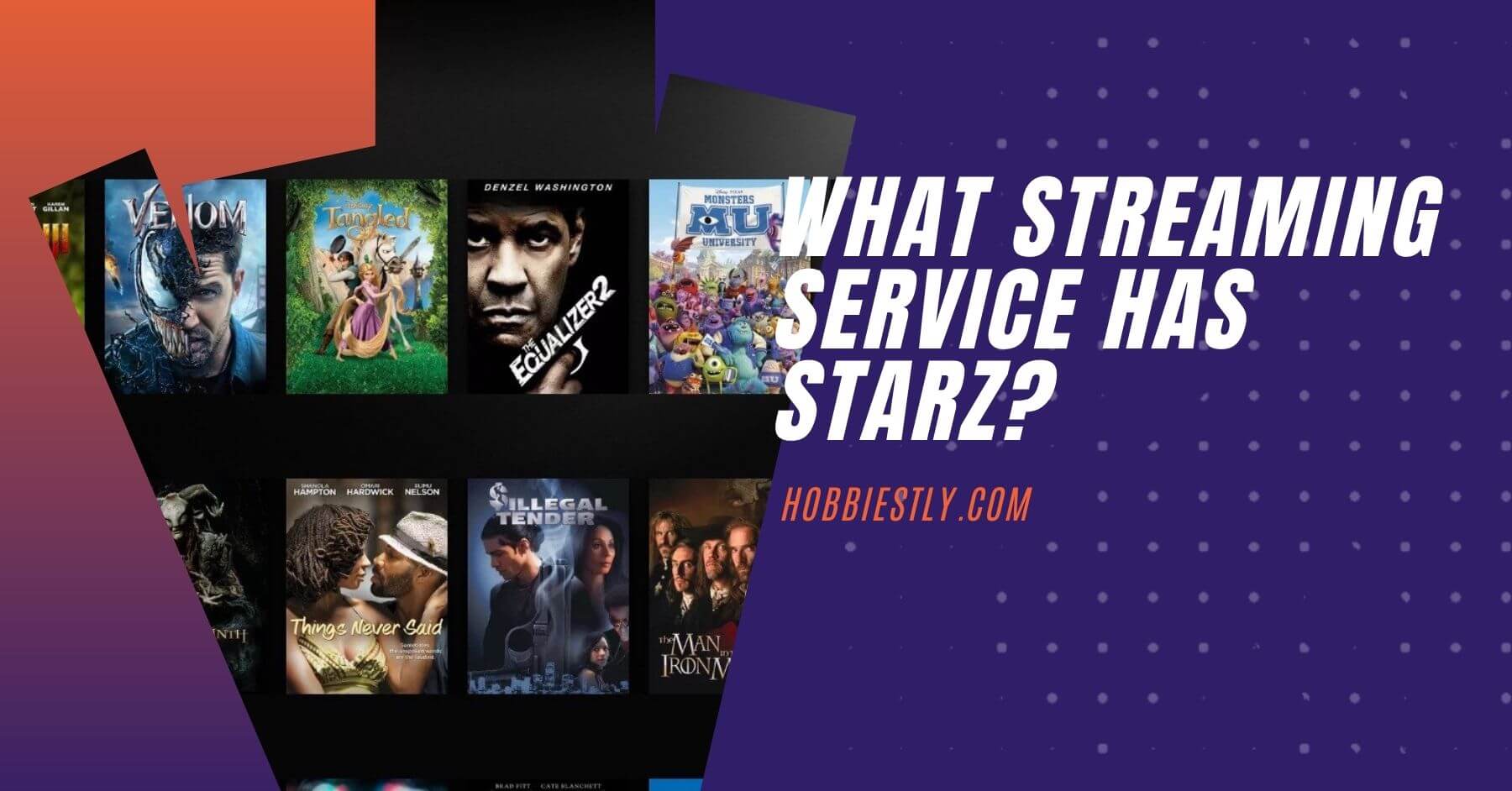 The first thing to consider before watching on-demand content is which service you will subscribe to, as there have been many recently.

Many households have officially cut the cord and moved entirely to the streaming experience.

In fact, they make the decision to never go back to cable because streaming streamlines everything and creates a clutter-free media room.

Many service providers have attempted to capitalize on the internet boom.

They carve up the market with enticing offerings, such as STARZ’s $8.99 monthly plan.

This Lionsgate service has a strong lineup of original series, in addition to new releases and timeless classics.

STARZ is available as a standalone plan, which means you can subscribe to it separately from the website. You can also get it as an add-on from another provider.

So, what streaming service has STARZ?

Well, there are some, and we’ll go over them below.

What streaming service has STARZ?

DirecTV is a premium satellite television service provider. To use this service, you must sign up for one of its plans.

The company provides the necessary tools for receiving and decoding the transmitted signals.

One of the basic plans includes more than 155 channels. Meanwhile, the upper tier, Premiere, has a larger library with over 330 channels.

DirectTV data is not transmitted over a wire, but rather through the air with the help of satellites.

For the record, STARZ is one of the premium channels available on the service, but the channel number varies depending on location.

It is one of the difficulties in purchasing STARZ through this network.

STARZ is available as an add-on on Sling TV for both orange and blue subscribers for $8.99 per month.

If you haven’t already subscribed to Sling and want to watch STARZ content through the provider, please create an account first.

After you’ve verified it, log in with the correct credentials, select ‘Change Subscription,’ and then press the ‘+ Select’ button parallel to ‘STARZ’.

After the transaction is complete, the channel will be included in the package.

Sling TV is a streaming service that broadcasts sports, news, and programs over the internet.

Viewers can watch content on a variety of devices as long as they are connected to the internet.

FuboTV isn’t cheap, but despite the high price, it doesn’t sacrifice quality.

It’s all that matters because most of us want our money to buy quality.

The provider, which was founded in 2015, strives to provide amazing shows to soccer fans.

From humble beginnings as an avid soccer fan, it has since expanded into other genres.

After all these years, it has evolved into a top-tier live streaming alternative.

The basic package includes 120+ channels, including some major cable networks.

To ensure the most vivid detail, videos are streamed in 4K resolution.

There’s also a free trial for those who want to take it for a spin before committing to a paid plan.

Is STARZ among the available add-ons?

Yes, customers can watch its multiplex channels such as STARZ encore, STARZ comedy, and others.

Who hasn’t heard of Hulu?

As one of the most popular streaming services, it is an excellent all-around option for cord cutters. It has a plethora of classic shows and movies.

Hulu has over 45 million subscribers, which speaks volumes about its popularity.

In 2007, it began as a joint venture between several major corporations. After a year of beta testing, the service was made available to the general public in the United States.

Hulu recognizes that the market is becoming more crowded. This makes providers more cautious about what they produce.

Some try to differentiate themselves through diversification, while others, like Hulu, choose differentiation.

Hulu’s TV channel coverage is excellent, and the originals are also excellent.

If you’re wondering if STARZ and Hulu integration is possible, the answer is yes.

The HULU (no-ads) plan is a reasonable upgrade for accessing the basic catalog and beyond.

Philo was founded in 2010 and has seen consistent growth over the years.

It’s come a long way since the days of dorm rooms.

This service is renowned for its impressive selection of channels.

It also provides incentives to customers who remain loyal.

However, the unparalleled home entertainment experience isn’t the only thing that distinguishes it from its competitors.

Philo also has a low-cost subscription plan. Users can watch programs from 60+ channels for only $25 per month.

Furthermore, you will not be perplexed by multiple packages because it summarizes them into one.

This flat-rate subscription plan includes all of the benefits typically found in higher-tier plans.

If you want to watch STARZ, this add-on costs $9 per month.

Can I watch STARZ on Netflix?

Nope, you can’t. STARZ is available as an add-on with many streaming services, but Netflix is conspicuously absent.

If you want to subscribe to this channel, you might want to try Hulu or Philo instead.

Is STARZ free with Hulu?

The only free deal is one week after registration. After this trial period, you will be charged the regular fee.

How to watch STARZ for free?

You can take advantage of its free trial. Many services use this strategy to attract new customers.

You can use it to get a feel for the service, such as familiarizing yourself with the interface and features.

If you like it, let the system convert it to a paid plan.

What is the cheapest way to get STARZ?

The cheapest way to watch STARZ is to purchase it as a standalone service rather than supplementing another service with this add-on.

Individual subscriptions allow you to avoid the monthly fee charged by a streaming platform. 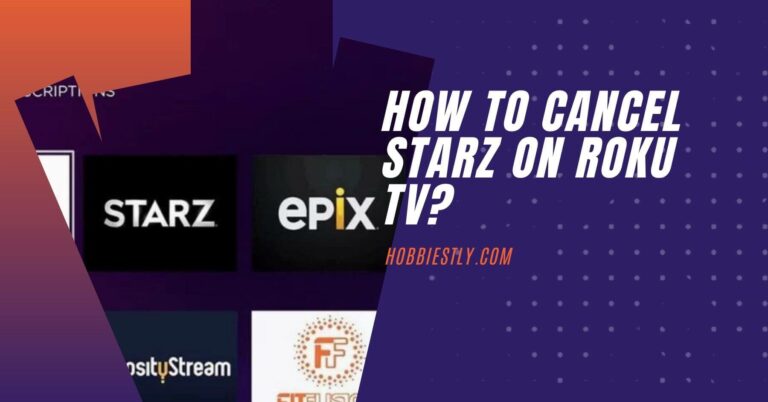 So you tried the 7-day trial? Or maybe you’ve found a better streaming service ? If, for some reason, you think this service is not for you, you can, of course, cancel your Starz subscription on Roku. We will explain how you do it in this post. 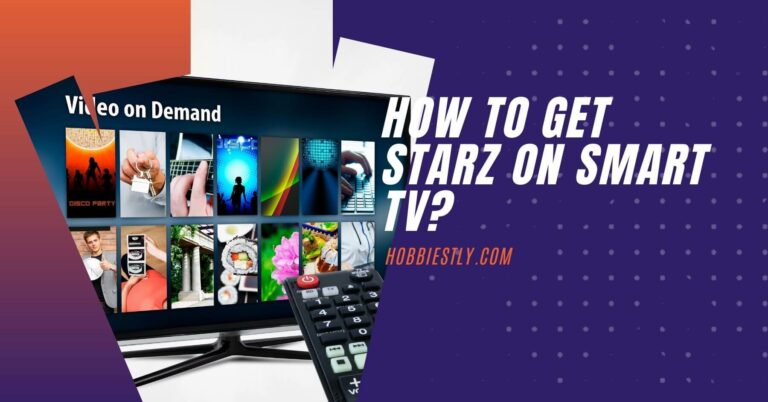 With such a large catalog of movies and shows available on STARZ, it’s no surprise that so many people are interested in and subscribe to the streaming service. Are you thinking about joining the millions of other Starz subscribers and wondering how to watch STARZ on smart TV? Continue reading to learn how. 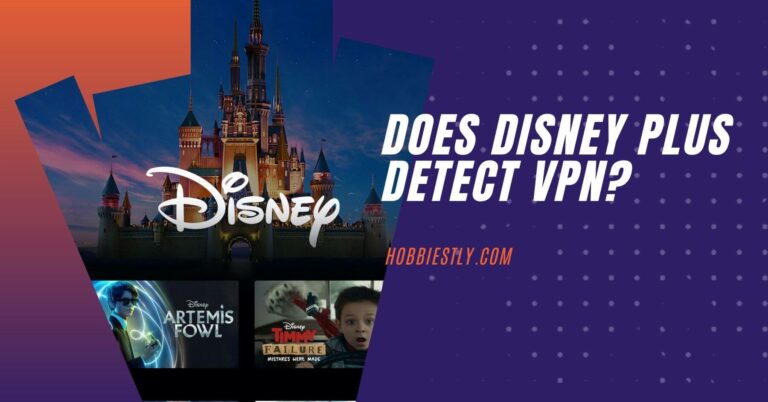 Do you live in a country where Disney Plus is not yet available? or you’re taking a family vacation out of the country and your kids are missing Mickey Mouse? This post is for you if you’re wondering whether Disney Plus detects VPNs. 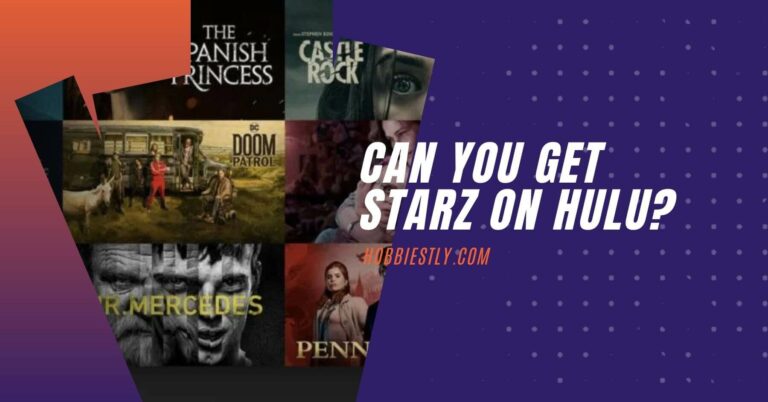 Is STARZ available on Hulu? If you’re wondering if it’s compatible with Hulu, you’ll find the answer here. 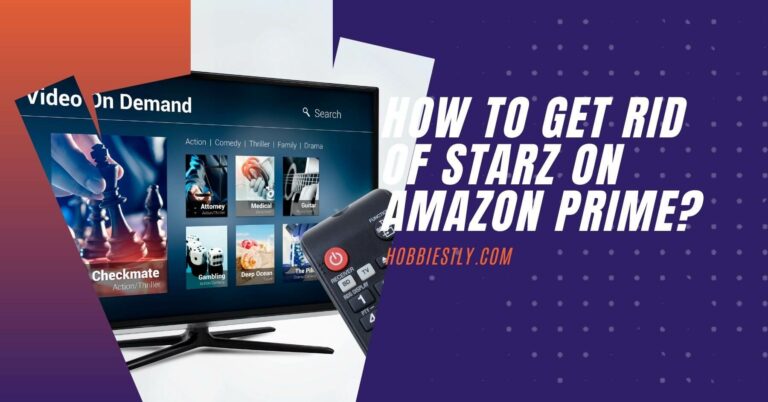 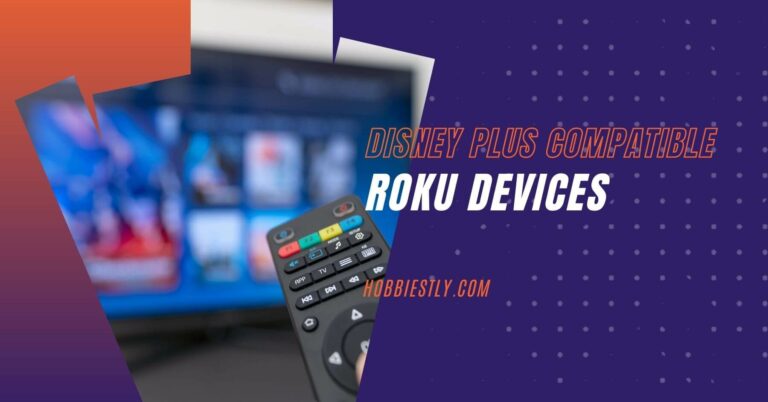 Who doesn’t love Disney movies? If you are a parent or simply someone who enjoys Disney movies and owns (or plans to purchase) a Roku device, you have come to the right place. This post will explain which Roku is required to activate Disney Plus.