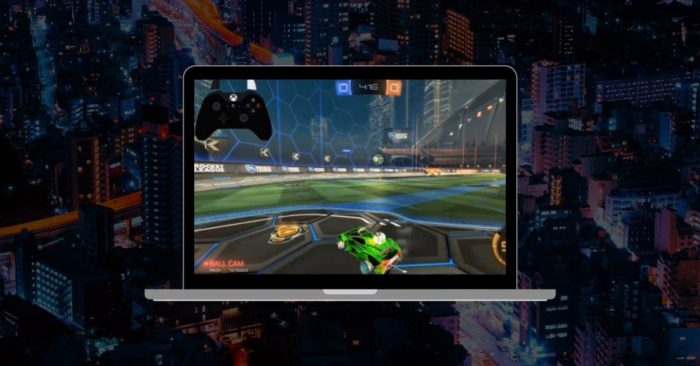 When you’re watching a live stream, there are a lot of interesting overlays that look good. These include a chat box, an event list, alerts, and more.

Overlays make a stream more engaging because it facilitates viewers to interact. They also add a dash of style with dazzling colors and motion.

We will talk about one specific overlay, namely a controller overlay.

That’s not a static image. Instead, an animated graphic highlights buttons as they’re pressed down on the actual input device.

Including a controller overlay allows viewers to learn your game style.

Besides, they can also learn the sequences of buttons you hit to execute certain combos.

What software lets you see the player controller being used when streaming?

If you’re a streamer and want everyone to know how you master the controller, adding this overlay to the stream is a fantastic idea.

What software is it that let you see the player controller being used when streaming?

It’s a browser-based program called gamepad viewer. We can also call it a stream overlay because that’s essentially what it’s all about.

How do I get my controller to show up on my stream?

First of all, you’ll need to install OBS Studio on your PC.

Another encoder might work because the program provides a URL you can copy and paste into any software with a ‘browser’ source feature.

Once you’ve installed OBS, you can do the customization on gamepadviewer.com.

How do you get a controller overlay on OBS?

How do I show my controller on PS5 stream?

This works on the same basic principle, but because Gamepad Viewer doesn’t support the PS5, you’d have to look elsewhere for a similar program that allows you to add the PS5 controller as a graphical element in OBS.

But don’t stress over it because we’ve done the research for you.

Unlike gamepad viewer, this one requires software installation.

Get the app by scrolling down on the landing page, clicking on the ‘Free’ section, and selecting one of the controllers to initiate the download process.

You can watch this video to figure out the setup.

How to show controller on stream PS4

You can repeat the steps shown in the Xbox One tutorial above.

The difference is instead of ‘Xbox One,’ you should choose ‘Playstation 4’ from the list.

The rest is pretty much the same. It also requires copying a URL into the browse source in OBS Studio.

How to show your controller on stream Xbox

We’ve just put together the step-by-step tutorial for you. Scroll back if you want to read it again.

After reading the tutorial above, now you know what software allows you to see the player controller being used when streaming.

Some programs allow you to bring up a controller overlay in live streaming software.

As far as the name goes, Gamepad Viewer is appropriate for it because the program basically does.

You can probably find some others going by different names.

Whatever the case, we have the same idea of this graphical element.

In the end, you should generate a URL that links to that overlay.

Input it in the correct field via the browser source. If the import is successful, the controller will appear on the stream, and it should also respond to what you press on the input device. 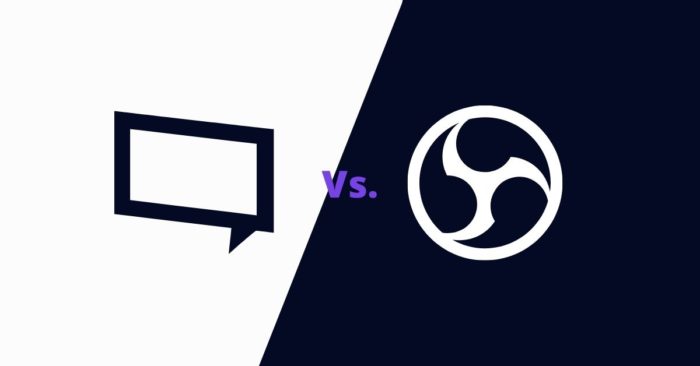 As the gaming industry expands at such a rapid pace, so does the need for live streams. Watching your favorite gamers in action live is a big draw for many gaming fans. Furthermore, live streaming allows us to see what’s happening in real-time. Despite the ease with which live streams can now be accessed, streamers… 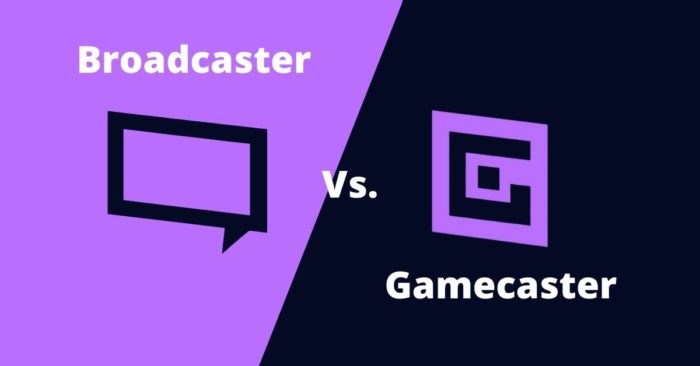 Raw video files are far too large to be sent over the internet quickly. Live streams should be available to all your viewers in real-time as a streamer. To keep up, they’ll have to deal with a lot of data. Here comes the role of the software encoder. It helps compress those chunky files into… 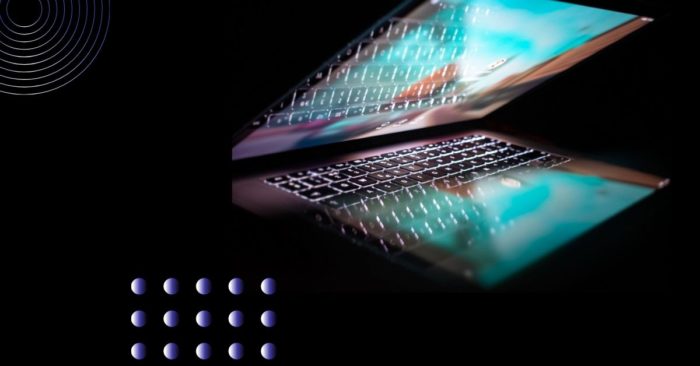 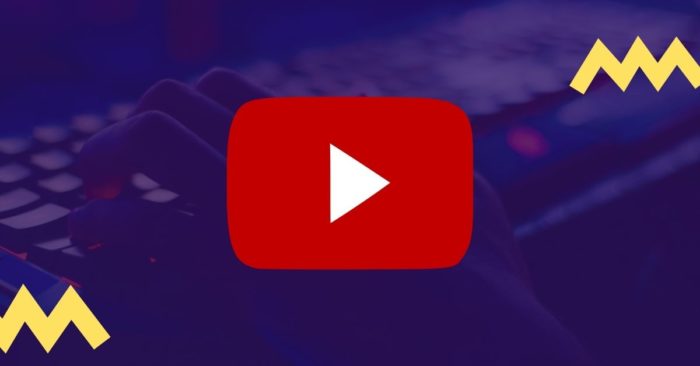 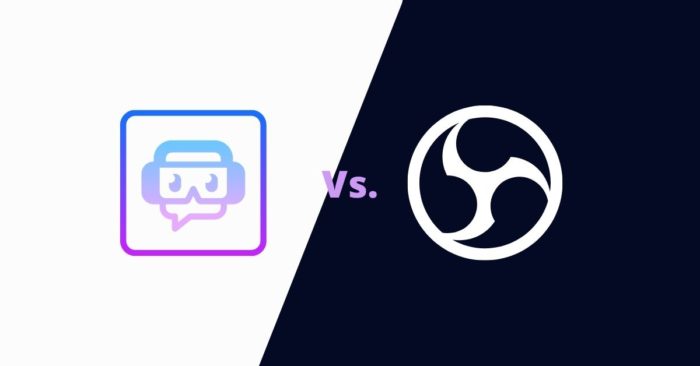 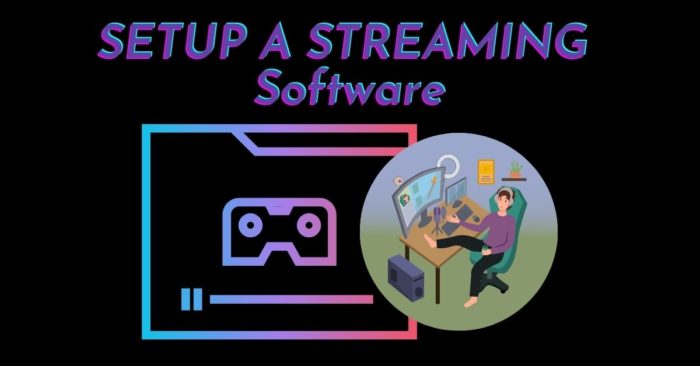