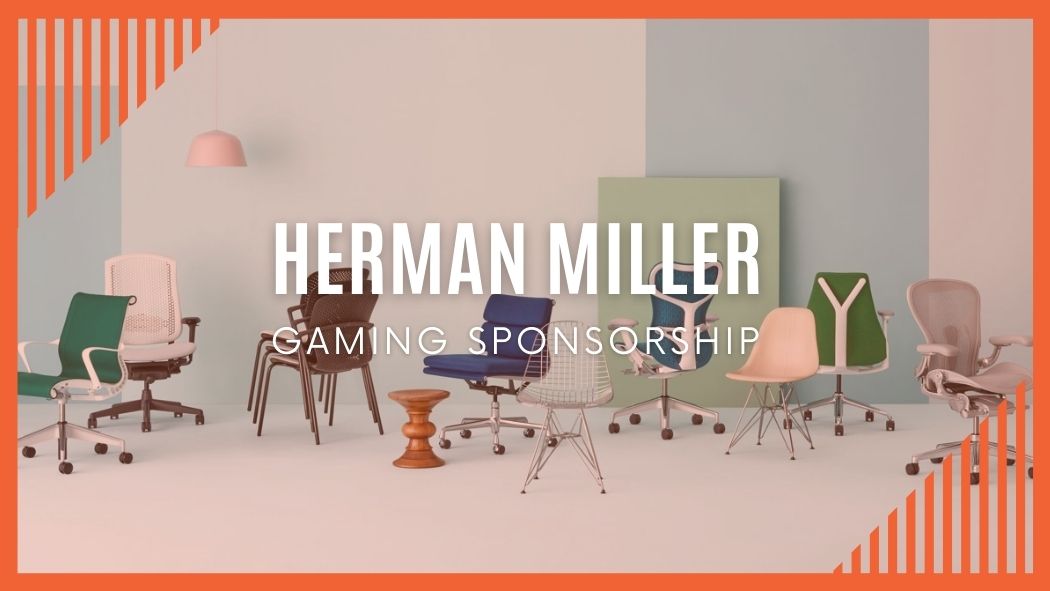 Herman Miller is one of the most renowned and well-respected furniture brands in the world.

It produces a wide array of products, but its chairs are very popular among gaming enthusiasts.

The company started in 1905 as the Star Furniture Co. It had created furniture since its inception but was primarily known for its historic revival style.

Dirk Jan De Pree then joined the company as a worker.

Over the years, he went from being a clerk to a president. And in 1923, he bought 51 percent of the stock with his father-in-law, Herman Miller.

This is how the company got its name. The name change to Herman Miller, Inc took place in 1960.

With such a long history, it’s not surprising that Herman Miller has transformed into a global icon.

The chairs particularly have received universal acclaim from gamers because they offer unrivaled comfort and ergonomics.

The versatile designs boost their versatility, making them not only suitable for office use but also for gaming.

Anyone who’s seriously considering an excellent chair for their gaming setup should check out this brand and its line of chairs.

Each unit is engineered to high standards to benefit from it the best way possible.

Herman Miller’s expansion into eSports can be traced to its partnerships with eSports organizations.

One it has collaborated with is Complexity Gaming. The deal positions the furniture maker as a sponsor of the innovation lab at the team’s performance center.

The company would use it to research the relationship between ergonomics and gaming habits.

The goal was to provide players with furniture tailored to their needs.

TSM is another organization that had an opportunity to have a partnership with the company.

The news broke just a day after the revelation of another collaboration with Logitech G.

As you may expect, the deal covered hardware support in the form of the Embody chair, which has become a top pick among eSports enthusiasts.

TSM stated that this partnership felt right because a quality gaming chair was needed to bring a player closer to success.

And the Embody chair would be a perfect fit for that as it’s designed to ensure the user’s comfort and health.

You may be wondering if a brand this huge is open to affiliate partnerships.

Unfortunately, after digging through the site, we couldn’t locate a page that could indicate this program.

When a company has one, it’s usually placed on the top navigation bar or another strategic location.

The homepage of the site was filled with links, but none appeared to be affiliate-related.

That said, there’s some info we could find on other sites. Viglink, for instance, has the brand included in the list of merchants.

According to the network, an affiliate program is available, which offers a 5% commission per transaction.

If you want to participate, make sure to create an account there first.

Click on the provided link, and then hit the ‘Join Affiliate Program’ button right under the company’s logo.