XSplit Broadcaster is a live streaming software program that brings together streamers and fans for real-time face-to-face conversations.

It allows you to record the screen from other platforms, such as Discord and Zoom.

When it comes to being an encoder, it has earned a place with other high-quality tools like OBS Studio and Streamlabs.

There are many things you can do to make the stream look better, like add animations, make your own transitions, and use different effects on the scenes in it.

It can also quickly switch between scenes and change the volume level of many other scenes.

Does XSplit have overlays?

Well, overlays come in various forms. Even a webcam addition is considered an overlay because it’s not part of the game yet sits above the screen and is visible throughout the gameplay.

The answer to this question is yes, XSplit has some of the basic overlays that you can locate in the ‘Add Source’ section.

You can add game capture, screen capture, text, etc. But if you’re aiming for more sophisticated animated visuals, you need to import them.

Mind you, this sort of third-party integration has become a staple in many software encoders.

It connects a program with services that offer overlay creation. All you do is make your own custom overlay.

And when it’s done, you’ll get a unique URL to copy and paste into the correct field in the program.

The easiest way to add your overlay image to XSplit

You can utilize the drag-and-drop function to add an overlay to your XSplit dashboard. It’s quite simple, but first, you must obtain the overlay.

Many services can help you with making attractive overlays. But instead of copying the URL, you should download the file to local storage.

And then move it to the desktop since it’s the most feasible location where both the overlay and software show up without covering each other.

Once you’ve moved the file, just click and hold it while moving the pointer to the XSplit dashboard.

After it’s hovering over the scene, you can release your finger.

To resize, move the cursor over any image side to trigger the double-headed arrow icon.

Once you see it, click, hold, and drag it across the screen. Release when you’ve achieved the desired size.

Alternative method for adding your overlay to XSplit

This one has the same basic premise as the previous method.

The difference is instead of using the drag-and-drop function, you browse it through the file explorer.

You’ll still need to get the overlay, but skip the part of moving it to the desktop. Any location or folder will be fine.

Here is the step-by-step guide:

What operating systems are compatible with XSplit Broadcaster?

According to the system requirements published on its official website, XSplit only supports Windows.

Other operating systems like macOS and Linux are nowhere to be seen, which alludes that support for both has yet to materialize.

It’s also stated that it has ceased support for Windows 8.1 and older versions, which means you should keep your system up to date to use the software.

How do I customize my XSplit Broadcaster?

You can watch this video for a comprehensive tutorial on how to use the program:

Alternative to XSplit Broadcaster: what is XSplit Gamecaster?

It’s confusing that Gamecaster is associated with XSplit when you can’t find a pricing plan for the program on the official site.

Apparently, Gamecaster used to be part of XSplit along with Broadcaster.

At some point, users were allowed to choose between both plans for their content creation.

But over time, Gamecaster grew to become its own entity. It is a terrific alternative for people who want to seamlessly set up their live stream.

Gamecaster also allows you to capture precious moments in a single click and offers so much ease in managing gameplay footage.

Which should I choose as twitch streamer: XSplit Broadcaster or Gamecaster?

Gamecaster is ahead in terms of ease of setup, so if you’re an inexperienced user and want to get your stream ready in no time, Gamecaster will help a lot.

It even has a shortcut for immediate streaming. Use the CTRL + Tab key combination to make the scene show up and just hit the stream button.

Meanwhile, XSplit Broadcaster requires some experience in encoding software to use with little difficulty.

Otherwise, the initial setup can be a bit too much. That said, the range of plugins and customizations make up for it.

So which one should you choose out of the two? For setup with no fuss, Gamecaster would be more compelling.

But if you expect greater capabilities, Broadcaster might be right for you.

Adding custom overlays, managing alerts, viewing current fps, this program has so much potential. You’ll need more time to figure how to make the most of it.

Wrap up: How to Add an Overlay to XSplit Broadcaster

With so many encoders to choose from, it’s easy to become overwhelmed.

XSplit, on the other hand, proves its worth with its low price and plenty of features.

Broadcaster is one of the products that have been released under the brand. This live streaming software can connect you to a wide range of sites and audiences and includes many customizing options.

We’ve included a little guide above if you want to learn how to apply overlay to XSplit Broadcaster.

With the drag-and-drop approach, it’s actually quite straightforward.

Despite its strength, it must be installed on a support system. For the time being, the software only works on Windows computers.

As a result, if you use a Mac or Linux, this encoder is out of the question.

Even for Windows, you must obtain the most recent version rather than an earlier version that is no longer supported.

How to Add Overlays to OBS Studio?

How to Add Overlays on Lightstream?

How to Add Overlays to OBS.Live?

How to Add a Custom Overlay to Streamlabs Desktop?

How Much Does a Stream Package Cost?

How to Add Overlays to OBS from StreamElements?

What is a Stream Overlay? 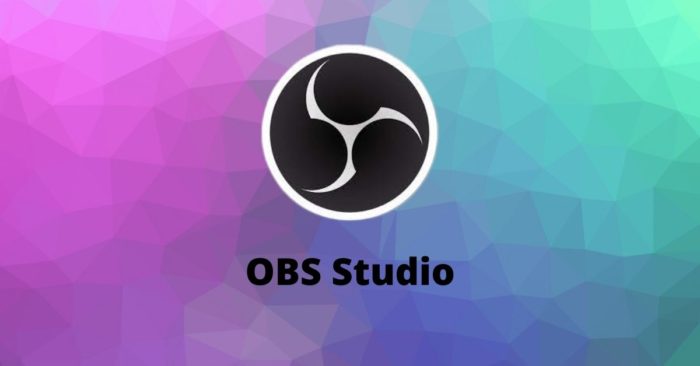 If you’re looking for a tutorial on how to add overlays to OBS Studio, look no further. You came to the right place because this post has the answer. If… 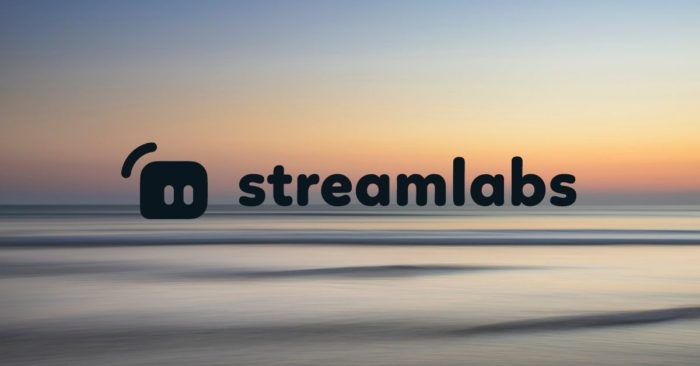 Streamlabs Desktop is a wonderful solution to embark on your streaming career. People love it because it has many features that make setting up a live stream quick and easy…. 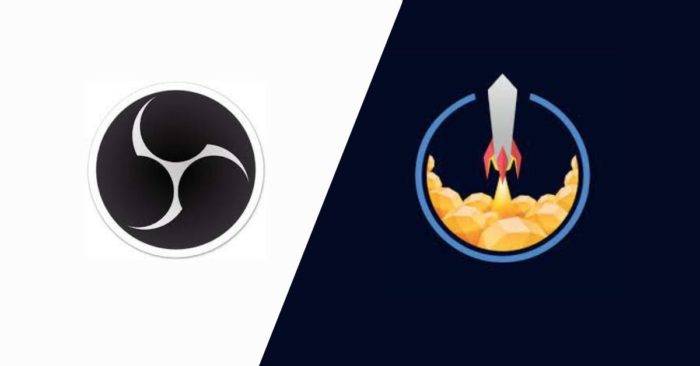 Overlays are an inseparable part of an engaging live stream. That’s what sets software-enhanced streams apart from regular ones. While streaming can technically be done at the push of a… 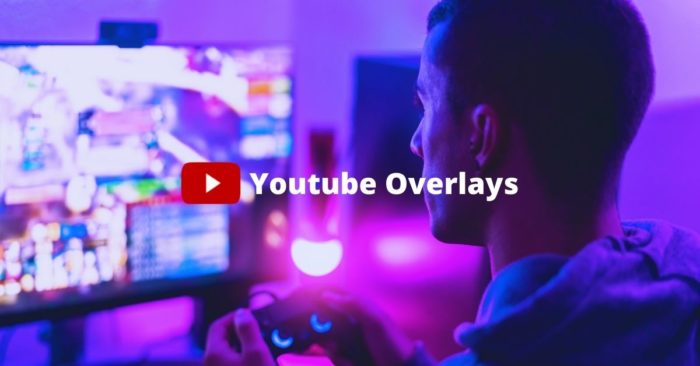 When it comes to watching content in real-time, Youtube is probably not the first thing that comes to your mind. Well, Youtube Gaming is actually a thing. Just with a… 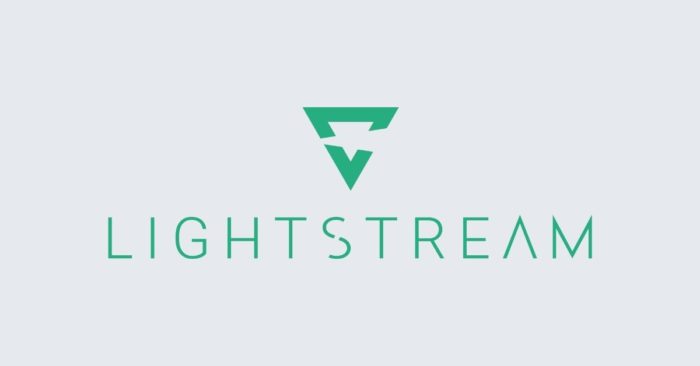 Are you unsure how to add overlays on Lightstream? We’ll walk you through the process step by step. Simple for a beginner.

Streamers often try to stand out from the competition by customizing the appearance of their live stream. One’s personal touch adds a lot to the presentation of their channel, but…