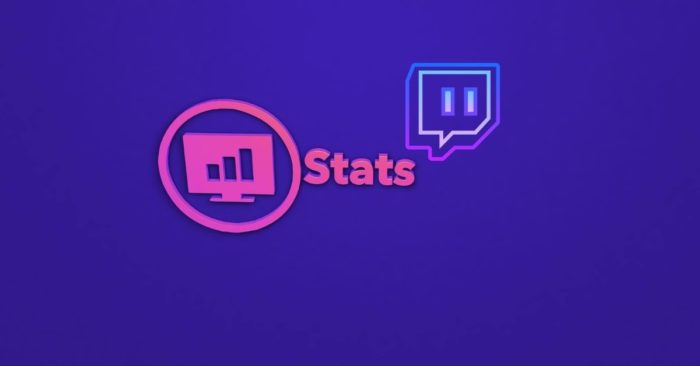 It’s exciting to look at the stats of your Twitch channel. But to get an idea of how it performs relative to others, we need to get hold of other channels’ stats.

Is it possible to take a peek at this kind of data, tho?

Yes, some types of data are accessible and it doesn’t infringe on privacy to acquire them.

There are some tools that can provide you with such insights. While the information might be quite general, it can still give you a hint of channels that are rising in popularity or games that are on trend.

How do you check someone’s stats on Twitch?

We’ll reveal the stats of a channel using one of the popular analytics, Sullygnome.

How do you check someone’s stats on Twitch?

Beside the aforementioned ones, the games that the channel was playing over the streaming period are also displayed there, which could tell you about the titles viewers are likely to tune in for.

Some games have such pulling power that their presence on a live stream increases the likelihood of higher views and new followers.

All in all, there’s so much you can explore on Sullygnome.

It goes all out with its Twitch analytics, which includes so much valuable data you can use to study the behavior of viewers and users using the platform.

[2022] The 9 Best Twitch Analytics Tools for Every Streamer

How to Extract Twitch Stats? [Explained]

Why Does Twitch Use So Much Ad Tracking and Web Analytics?

How to See Twitch Stream Stats?

How To Check How Long You’ve Been Following Someone On Twitch?

How to Check How Long Someone Has Been Streaming on Twitch?

Following a streamer is a way to show your support. Beside, with the innumerable channels on Twitch, this helps you keep track of your favorite ones, akin to bookmarks on web browsers. Imagine you have to manually search for a channel anytime you want to see it live. That would be arduous, especially when you… 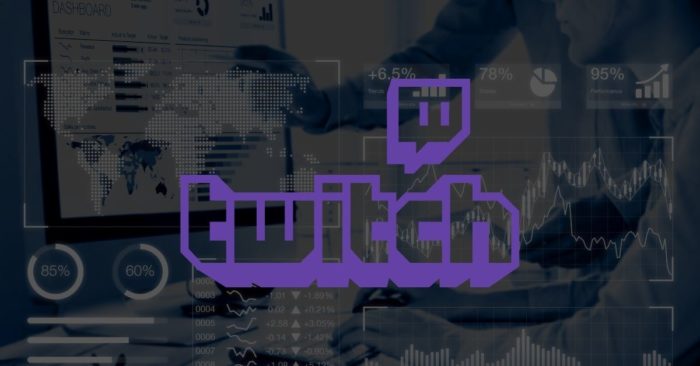 Analytics is an essential tool that provides us with data that we can evaluate and use to achieve bigger milestones. It’s a key element of business strategy; no wonder its application is widespread across industries. For Twitch, in particular, analytics can help assess a channel’s performance. Has it done well or does it need further… 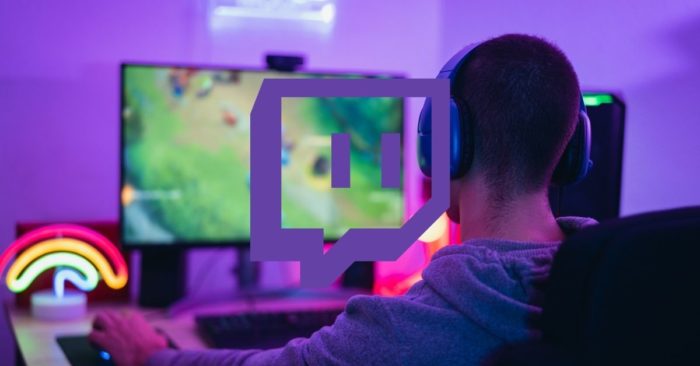 You could’ve been on Twitch longer than you might think because it’s not a necessity to have an account to watch streams on the platform. However, if you plan on becoming a streamer, it’s definitely important to sign up for one. There are many perks you will be eligible for following the account’s creation. You… 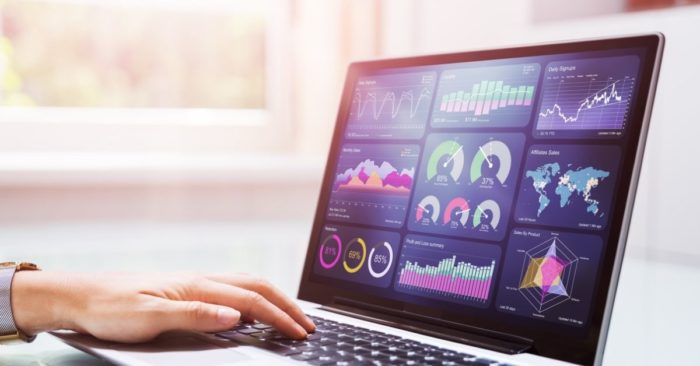 The term “ad tracking” may not ring a bell with those who use Twitch solely for streaming. Meanwhile, for internet marketers, this is what they deal with on a regular basis. The same goes for web analytics. If you’ve ever created a website, you must be familiar with analytics because it monitors the way visitors… 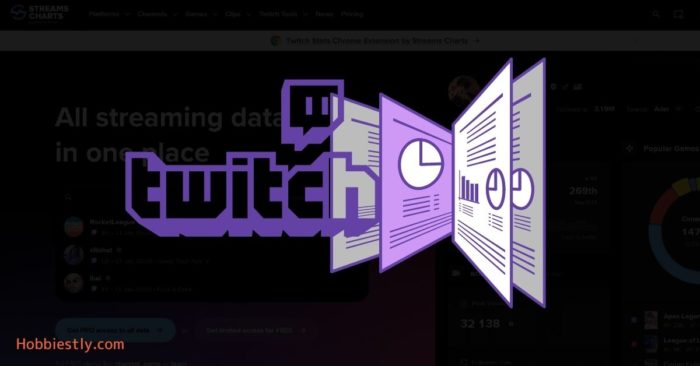 Twitch statistics can help you keep up with the ever-changing viewer expectations. If you want to take your streaming channel to the next level, keep reading to learn more about how to extract Twitch stats. 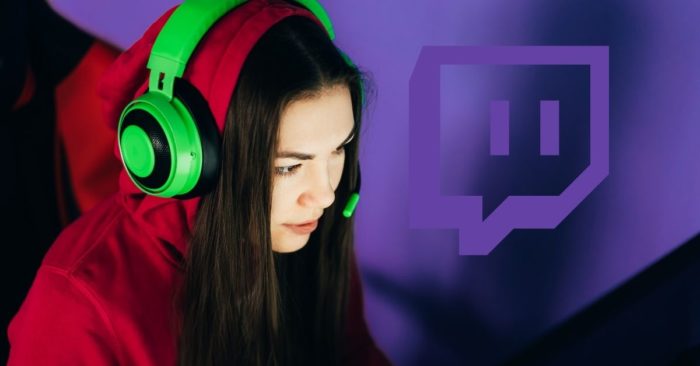 If you haven’t followed it from the start, you may not realize that you’ve missed a large chunk of a stream. The worst part is that by the time you join, the stream is about to end. It suggests that since it has been up for quite a while, the streamer needs to take a…