Oculus is a leader when it comes to virtual reality headsets. They strive for quality and always deliver the best products to their customers. Now if you’re looking for a headset from this company, you may end up with the Oculus Quest vs Go.

Despite coming from the same brand, they aren’t direct competitors, but both are interesting to talk about nonetheless. The Oculus Quest is a great product with a bunch of tempting features. It’s untethered and gives the user the most flexibility thanks to the 6DOF. It manages to deliver great performance although it doesn’t rely on ample resources of a PC.

As for the Oculus Go, it lags behind in performance, but it’s expected given the lower price. It’s clear who it tries to cater to compared to the well-equipped sibling.

Both headsets take a simple approach on design. In case you need a VR headset that has a calm appearance, they’re both appealing, anyway. Besides, the comfort provided is outstanding. Whether you choose the cheaper or more expensive model, you won’t suffer fatigue after wearing it for an extended period of time. On top of that, they are shaped nicely that any face shape would fit into the opening.

Despite all the similarities, they differ in weight and in this case, the Oculus Go can rival the Quest with its 470gr total weight. The high-end brother is slightly heavier because it packs more sensors. As for audio, both have a sound output placed alongside the horizontal head strap.

Although the immersive technology is supposed to detach us from reality, there are times when we need a semi immersive experience. With this, you can still come in direct contact with the real world, not lost in the virtual world. You can enjoy the visuals, while your hearing is still aware of the surroundings.

From the display, we can tell the difference between the two Oculus offerings. The Go comes with a display with a resolution of 1,280 x 1,440 per eye. It operates at 60Hz, allows it to produce good image quality. It also features a Qualcomm snapdragon 821 processor to power the unit.

These are great specs already, but the Quest takes it further with its 1440 x 1600 per eye resolution. Not just that, the refresh rate also increases to 72Hz. This combination makes it capable of producing smoother images.

Well, that comes as no surprise because it’s the pricier one out of the two. If you’re highly concerned about graphics, you know where to invest your money. For performance, it relies on a Qualcomm Snapdragon 835, which again gives it an edge over the affordable sibling.

The play area also places the Quest ahead of the Go. With 6 degrees of freedom, you can move in every direction. The Quest comes with 2 motion controllers that you can use to control yourself in the virtual world. Some games require a pair of controllers, like archery type of games. Both the bow and arrow need to be held with two hands.

Meanwhile, the Go isn’t perfect, but it can still move in 4 directions, up-down and left-right. There’s no option to move forward or backward, which reduces flexibility a little bit. But for content that doesn’t require a lot of movement like spherical videos, this headset delivers. The Go is operated using a pointer, which is easy to use especially by novices.

Meanwhile, the set of controllers that come with the Quest are very powerful. There are two in the box, for your right and left hands. The downside is it takes some time to get used to, but once you’ve mastered it, using the headset feels much easier.

There are various types of content that a VR headset can display, but games are what many people look forward to the most.

If you plan on buying a headset solely for playing games, then the Oculus Quest would be a better pick simply because it’s designed for that. Besides, it supports a number of games that are not available for the Go, such as space Pirate Trainer, Robo Recall, Pistol Whip, and Endspace.

Does this make the Go not suitable for gaming? It’s an entry level device, so you should know what to expect from it. We didn’t say it’s totally useless for gaming, but if this is your highest priority, then the Quest will satisfy you more.

The Go is terrific for watching videos, though. If you want to experience videos in a spherical perspective, then you should get this one. First, it doesn’t burn a hole in your pocket. Second, it performs exceptionally well in this area.

The biggest selling point of the Oculus Go is the price tag. If you want an affordable VR headset from this reputable company, then this will make your dream come true. This is perfect for those who just got started into to the technology of immersion. Compared to the Quest, it’s more affordable, but it doesn’t make it less desirable.

Despite all the drawbacks, there’s a lot that this device can teach especially if you’re new to virtual reality. What are those drawbacks? For example, it doesn’t have the camera system to track a room properly. You simply can’t use it to roam around because you may bump into the wall if you insist on doing so. The Oculus is on a whole another level when it comes to freedom and performance.

Well, it is around $399 compared to $199 for the Go. What will you get by paying that much? It’s not an exaggeration to crown the Oculus Quest as one of the best standalone VR headsets. The immersive experience it offers is remarkable. The extent it goes with the 6 degrees of freedom and other features is also worth appreciation.

So, if you ask which one is better between the Oculus Quest vs Go, it’s hard to decide because they have pros and cons. If you crave great performance, then the Quest is here to quench your thirst.

But if you’re on a budget, the low cost Go might tempt your wallet more.

It’s hard to pick the better headset out of two popular choices like the Oculus Rift vs Samsung Odyssey, but at least they have different things to offer. Even if both are… 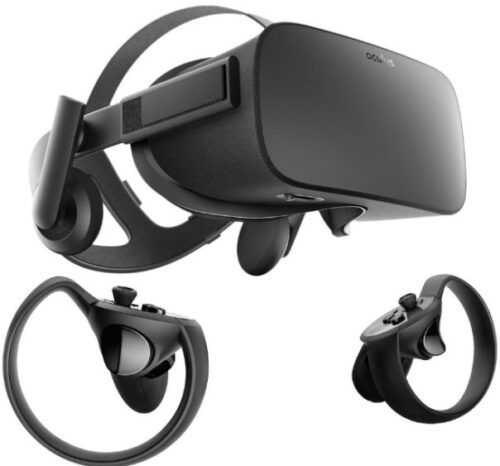 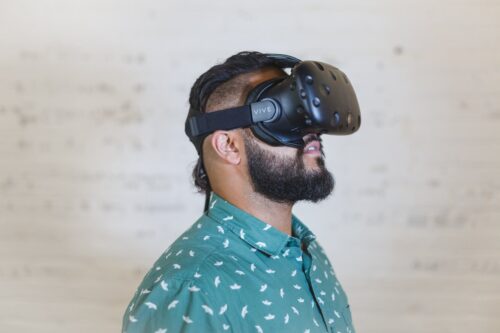 The hardest thing about choosing between two VR headsets is when both have a strong presence. When it comes to HTC Vive vs Oculus Rift, it’s easy to feel confused… 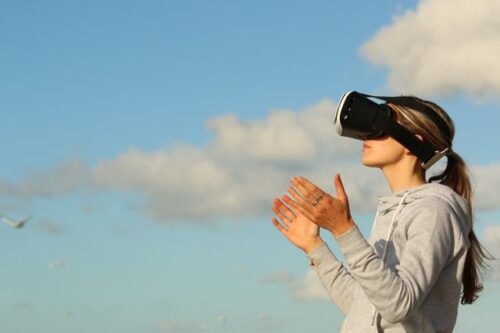 PUBG is one of the most addictive games ever, no wonder the number of installs across platforms are high. At launch, the game was compatible with Windows. But as time… 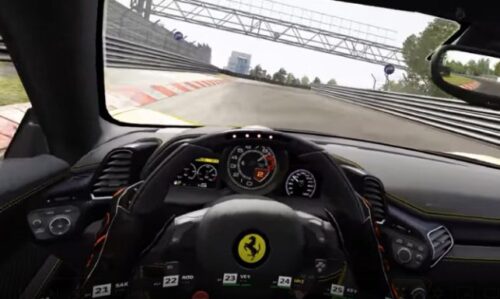 Gaming on a VR headset is totally different from gaming on a console. The immersive technology lets you play in a first person view and in a real-like environment. It…